Hi-storia has developed an educational program and an open source technology that allows schools to produce "tactile audio-guides", devices that grant blind people to enjoy the architectural heritage. Students build devices with 3D printers and Arduino boards, and write and record the audiotracks. 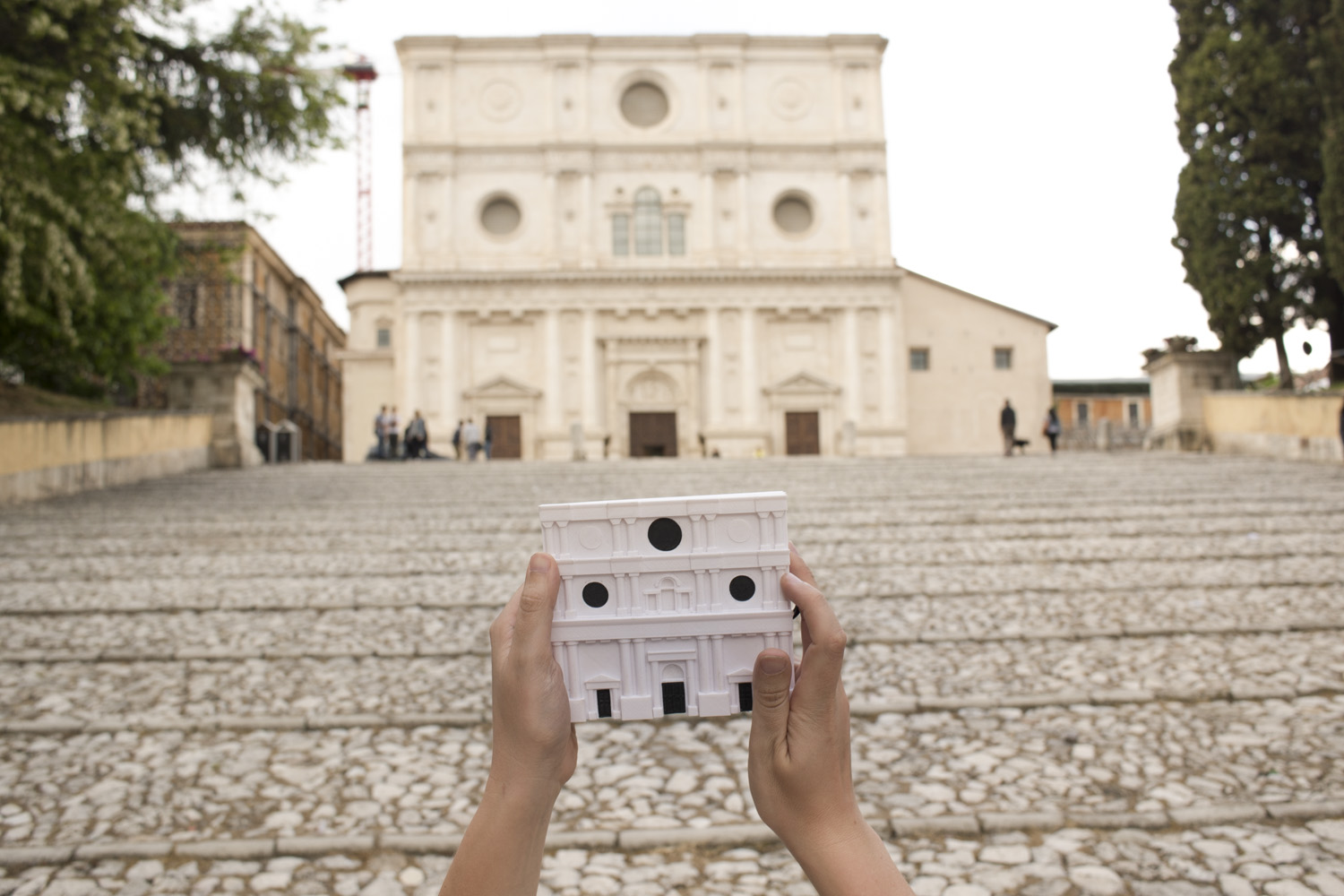 The project started in Italy, a country characterized by a large cultural heritage "distributed" throughout the country. Most viewed national monuments have good facilities, but lots of the cultural venues is devoid even of some basic services, such as those for people with disabilities.

Hi-Storia makes the cultural heritage accessible to blind users through low cost tactile devices, and most importantly involving students of schools in the creation of the devices.

A tactile device consists in a 3D printed model that reproduces a monument o an art works; on the surface of model an electronic circuit with tactile (capacitive) sensors activate the audio content of the detail touched.

The tactile devices allow a simple and immediate use for blind and partially sighted persons, but can also be used by non-disabled visitors too, allowing a visit that involves everyone and facilitates socialization.

Hardware and software are released under an open-source license (GPLv3), and the production is distributed throughout the territory, assigned to fab labs and high schools.

During the workshop (called Hi-Storia Labs), students design the device, study a monument in their city and write descriptive texts which explain the architecture, record audio tracks and work on 3D modeling and printing, electronic prototyping with Arduino and coding.

This crowdsourced model has several advantages: it’s scalable and reduces costs, it allows the transmission of technical skills in the school, and it’ is a way of teaching art history in an engaging and innovative way. 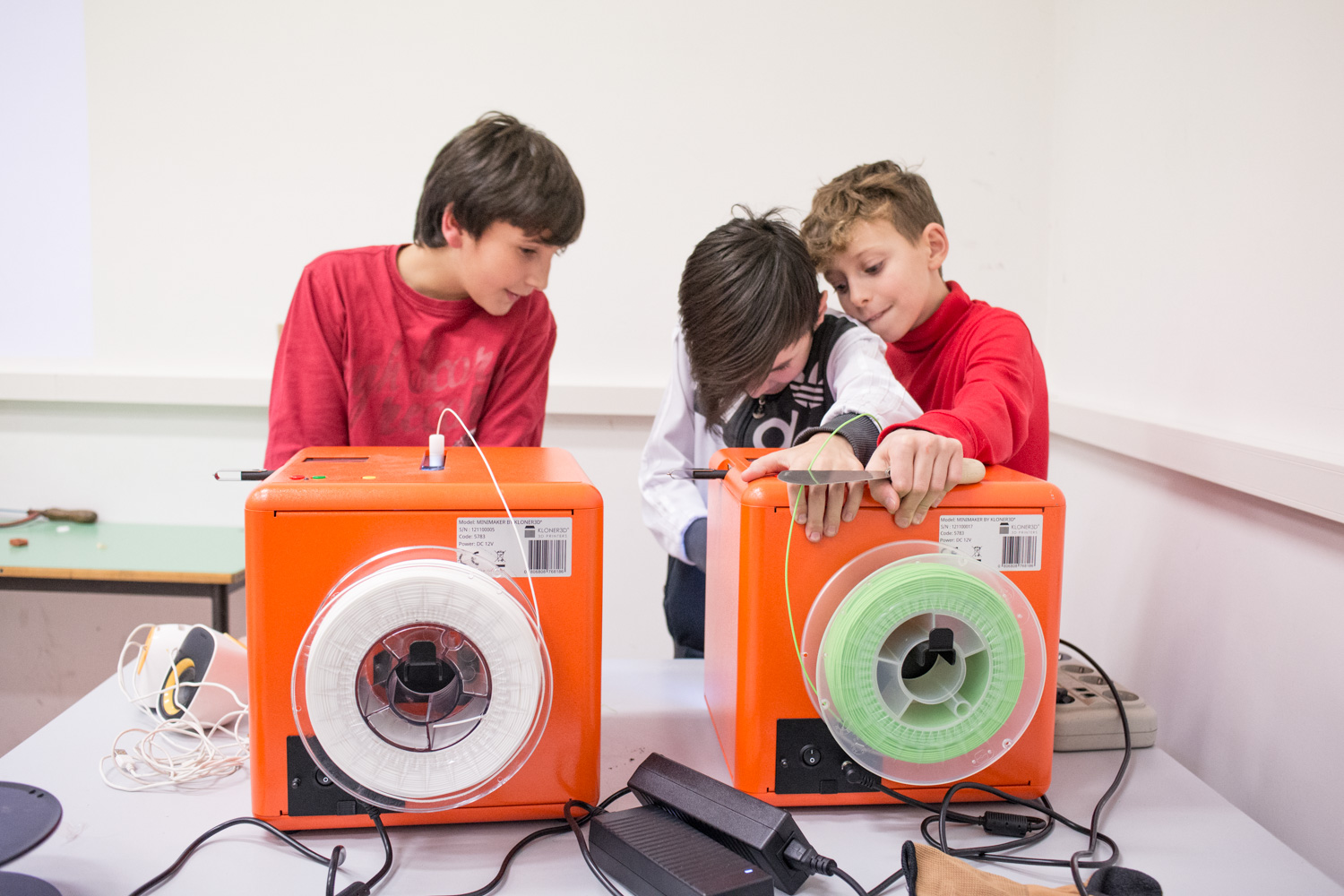 In addition, the open model also makes accessible the cultural heritage considered to be "minor", located in disadvantaged territories or less attractive from a touristic point of view, despite the high historical and social value of this monuments.

From the didactic side, the project is structured as a Learning unit, which delivers transversal key competences as the communication in the mother tongue and communication in foreign languages; basic competences in science and technology; digital competence; social and civic competences; sense of initiative and entrepreneurship; cultural awareness and expression.

The economic sustainability of the project is given by the training courses that Hi-Storia aimed to teachers and institutions participating in the project.

The challenge of Hi-Storia is to make accessible most of the Italian cultural goods and contributes to the paradigm shift for educational robotics in Italy, to finalize it not only to transmit technical skills, but to solve real problems of the community too.