Fostering inclusion is the only way to radical innovation

You can also read this blog on our Medium publication. Follow us for regular updates from DSI4EU!

Makerspaces and fablabs were mostly conceived with the aim to put technology in the hands of citizens, and to use these environments as platforms to develop creative and critical thinking. Lowering the barriers to digital fabrication tools, like 3D printers, laser cutters and open source microcontrollers, help demystify them and influence technological production by enabling people to build more positive and less fearful relationships with technology. Digital fabrication machines represent, for many people involved in the maker movement, contemporary means of production of bespoke, user-driven devices and objects - born out of collaboration and with the potential to reshape the role of citizens as active producer, and not just mere consumers of technologies built by others.

Most people probably do not realise that the maker movement, which originated in the US in the 2000s, took inspiration from the European hacklabs of the 90s, which gathered communities together in spaces to share awareness and knowledge about computers, free software and internet technologies. Later on, at the beginning of the new century, a widespread intolerance towards tech devices’ programmed obsolescence grew in parallel with two bottom-up responses: on the one hand, the availability of online resources to learn almost anything and, on the other, the creation of local communities for repairing, which led to an alternative, more empowered DIY approach which could react to the passivity implied in the use of the new generation of devices. 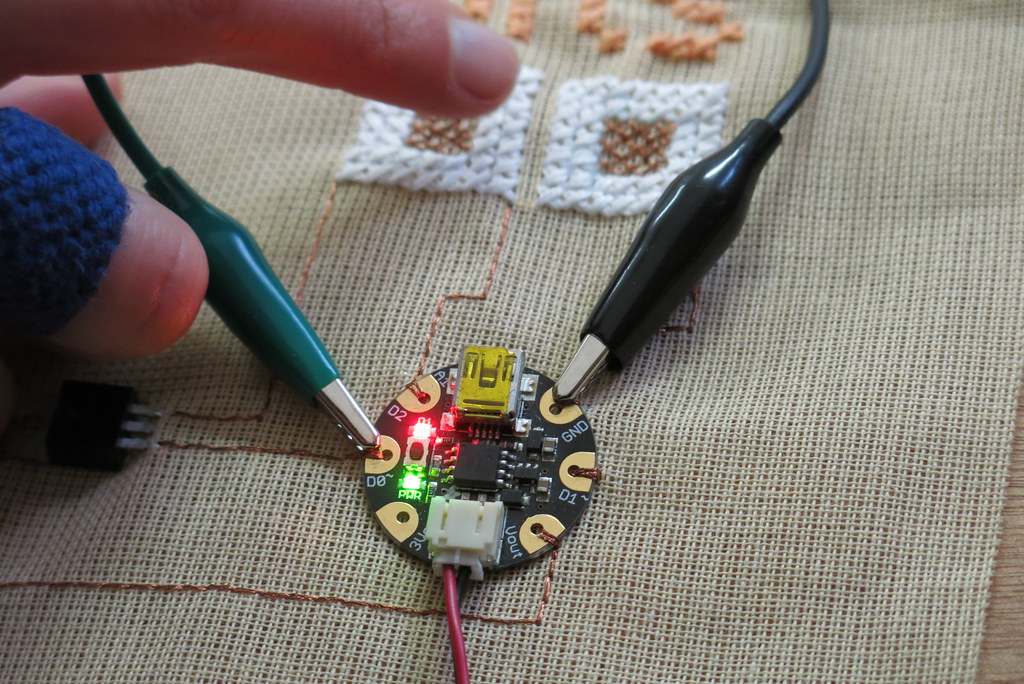 Looking at the hacklab scene in perspective, while the relations established in those years gave us a new perception on how strong ties between individuals and collectives could become a powerful tool for self-determination and critical thinking about technology use, it is now clear that there was a worrying lack of diversity and perspectives. People engaging with the hacklab scene were mostly young, white, western men with free time. It’s also clear that after 20 years, we still have a similar ratio in most of the contemporary tech scene and the issue is rising up the agenda for many different reasons.

What’s different now? Spaces like fablabs and makerspaces could become the new environment in which to engage a more diverse crowd. Putting the focus on community and openness, rather than tech, these spaces can be designed to include various disciplines because the local economy and skills can really influence the composition of their members. When we designed our makerspace WeMake, we knew that fashion and design would have to be central to our activities because they are key to Milan’s ecosystem of creative production. We decided to equip the lab with sewing machines, hacked knitting machines and wearables, and launched a series of training activities which could mix microcontrollers with local craft traditions, parametric design with pattern making, digital fabrication with textiles. Since the beginning, we believed that creating bridges between digital technologies and crafts was not just a way to be more inclusive, but it was and always has been a path to radical innovation.

Computing history researchers have recently highlighted how the Apollo program in the ‘60s was accomplished thanks to the craft skills of many women who literally wove the core memory ropes storing the information which allowed humans to land on the moon. NASA engineers nicknamed the hardware “LOL memory” referring to the “Little Old Ladies” who carefully wove wires around small electro-magnetic ferrite cores by hand. Nowadays, craft skills are still belittled, an attitude which prevents unexpected solutions from flourishing because real interdisciplinarity happens when all skills are welcomed and appreciated. To give an example, very recently a team of Bolivian women was employed because they could master indigenous Aymara weaving patterns to craft nickel-titanium alloy devices that can help repair heart defects. Franz Freudenthal, the cardiologist who invented the device, was honoured in 2014 with the Innovators of America Award in the Science and Technology category for the creation of this product. What role could this type of craft knowledge play in the tech sector? The debate hasn’t really started yet.

The Life-Saving Weaving of Bolivia’s Indigenous Women from Great Big Story on Vimeo.

There has been a lot of researching on how to involve more girls in technology and why, at a certain moment in history, technology and programming became a “bro” affair. This is a very useful discussion, but I believe we should embrace also a parallel perspective. Instead of perceiving the investment in diversity only as an effort for “justice”, we should consider it an opportunity, because the lack of diversity has become a bottleneck for radical innovation and real interdisciplinarity. We have so many facets of diversity: ethnicity, ability, age, gender to name a few; and these facets embed specific knowledge and skills which could catalyse the cross-pollination we need to create digital social innovation solutions in this complex world. We should act now highlighting new role models, sharing inspiring stories, providing community management and mentorship to allow the budding of new collaborations. Something magical happens when you put the knitting machine next to the electronic bench - and we’ve just seen the tip of the iceberg!